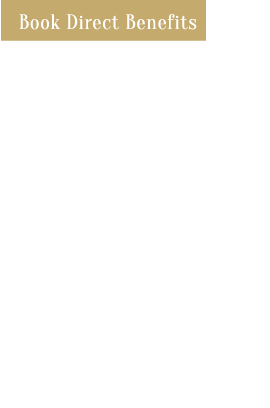 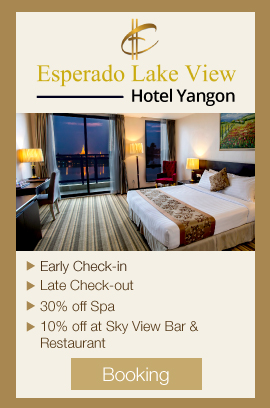 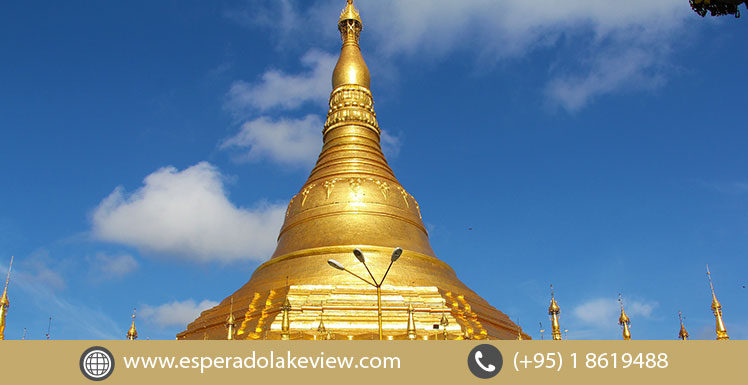 One of the best places to visit in Asia is Yangon, Myanmar’s largest city. Nature lovers will appreciate the city’s stunning lakes, shady parks and verdant tropical trees. These are the reasons why it is dubbed ‘The Garden City of the East’.

Yangon, also called Rangoon, city, capital of independent Myanmar (Burma) from 1948 to 2006, when the government officially proclaimed the new city of Nay Pyi Taw (Naypyidaw) the capital of the country. Yangon is located in the southern part of the country on the east bank of the Yangon, or Hlaing, River (eastern mouth of the Irrawaddy River), 25 miles (40 km) north of the Gulf of Martaban of the Andaman Sea. Yangon is the largest city in Myanmar and the industrial and commercial centre of the country. It was known abroad as Rangoon until 1989, when the government of Myanmar requested that Yangon, a transliteration reflecting the Burmese pronunciation of the city’s name, be used by other countries.

The most notable building in Yangon is the Shwe Dagon Pagoda, a great Buddhist temple complex that crowns a hill about one mile north of the Cantonment. The pagoda itself is a solid brick stupa (Buddhist reliquary) that is completely covered with gold. It rises 326 feet (99 metres) on a hill 168 feet (51 metres) above the city. Yangon is the site of several other major religious edifices, including the World Peace Pagoda (1952) and the Sule and Botataung pagodas.

Most of the city centre is made up of brick buildings, which are generally three to four stories high, while traditional wooden structures are common in the outlying areas. Among the old colonial structures of red brick are the Office of Ministers (formerly the Old Secretariat), the Law Courts, Yangon General Hospital, and the customhouse. Modern architecture includes the Secretariat Building, the department stores in the Cantonment, the Polytechnic School, the University of Medicine I, and the Yangon Institute of Technology at Insein. The central area of the city contains the commercial district of banks, trading corporations, and offices, as well as shops, brokerage houses, and bazaars.

North of the city centre is Royal Lake (Kandawgyi), surrounded by a wooded park; nearby are the city’s zoological and botanical gardens. Yangon’s several museums include the Bogyoke Aung San Museum and the National Museum of Art and Archaeology. There are several stadiums for sports and athletic events. The University of Rangoon, established in 1920, was reconstituted into the Arts and Science University in 1964.

Yangon is Myanmar’s main centre for trade and handles more than 80 percent of the country’s foreign commerce. The city is also the centre of national rail, river, road, and air transportation; an international airport is located at Mingalardon, north of Yangon.

This city is a melting pot—a diversity of cultures and communities in terms of people, settlement and religions. Yangon is a city that balances tradition, culture and modernity, making it a must-see for anyone who wants to see a different side of Asia.